THE DOCTORS television show followed a patient of Dr. Sydney Coleman’s through her breast reconstruction after breast cancer. She had already had a lumpectomy, radiation therapy and multiple reconstructive procedures. Dr. Coleman reconstructed not only the hard, scarred area of the lumpectomy but also placed fat around her hard implants in an effort to soften them. He also treated the opposite breast that had been left with an abnormal shape after a breast lift.

In the segment, Dr. Coleman explains how LipoStructure differs from liposuction and then he simulates the steps of the procedure live on the show. Liposuction is the procedure in which fat is removed from beneath the skin through hollow tube connected to a source of suctioning.On the other hand LipoStructure is a type of fat grafting procedure in which the fat tissue is removed from one area and placed back into an area in which there is something missing.

LipoStructure is a trademarked word, which describes the procedure Dr. Coleman developed.

The first step of LipoStructure is to harvest the fat using a syringe. On the set of The Doctors, Dr. Coleman demonstrated the first step of LipoStructure by placing a blunt needle connected to a syringe into simulated fat.Then by placing a gentle suction on the syringe with his hand, Dr. Coleman was able to suction the simulated fat up into the syringe.

Dr. Coleman then demonstrated the placement of fatty tissue using a clear plastic model.Through one entrance site in the plastic mold, the audience can clearly see Dr. Coleman move the blunt needle back and forth fanning over a large area to demonstrate the method in which he normally places fat into the human body.

After the demonstration of fat grafting, The Doctors reenacted the life of one patient “Kathy” from the time she discovered her breast cancer through multiple cancer and reconstructive surgeries that she said left her horribly scarred and disfigured.After extensive research she was able to find Dr. Coleman.The Doctors television show filmed Kathy’s preparation for surgery and then the entire surgery by Dr. Coleman in New York City.

A brief excerpt from the show can be viewed on The Doctor’s website if you click here. 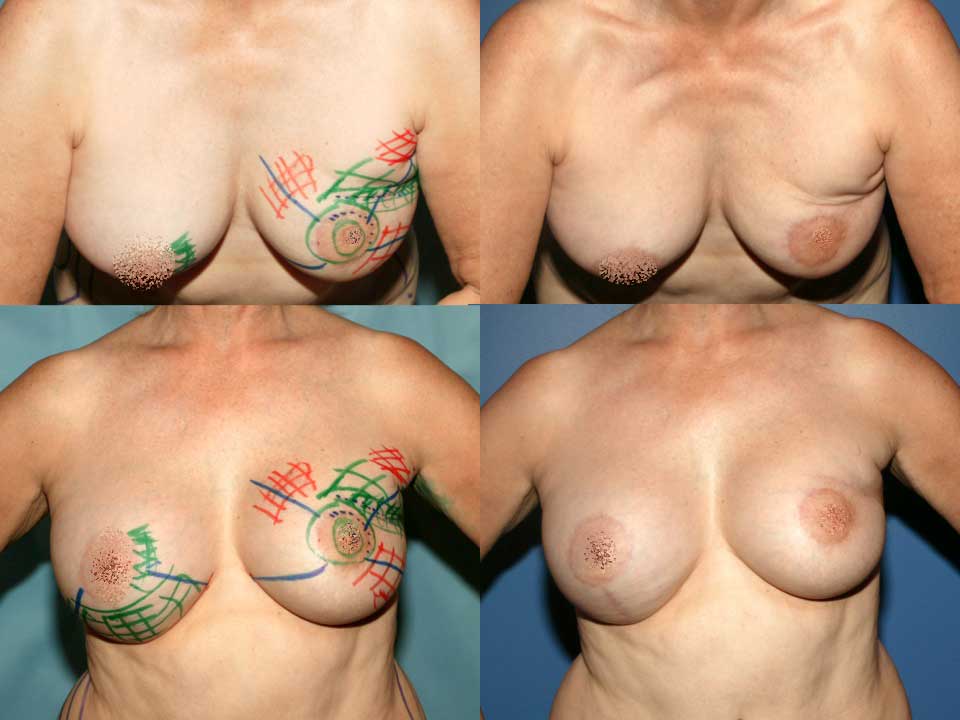 Toward the end of the television segment, Kathy sat in the procedure room two weeks after her operation and updated Dr. Ordon and Dr. Coleman on her recovery.She said that in a short amount of time she was able to perform routine chores, go shopping and lift her grandchildren.She announced that her scars had faded dramatically and she feels great.

Dr. Coleman’s LipoStructure technique not only changes the shape and size of your breast, but it can take years off your face! On the show, Dr. Travis shows before-and-after photos of another patient. Nearly four years after her surgery, she still retains an amazingly youthful appearance. LipoStructure also can restore a youthful appearance to your hands Dr. Travis says. He displayed a picture of a gnarled hand. The same hand eight years after LipoStructure had a youthful, smooth texture.

This technique is used not only for breast reconstruction, but also creating a bigger buttock or treating liposuction deformities.On the face it can be used for strengthening a jaw-line, making pouty lips, correcting nose surgeries, and even treating birth defects.

For more detailed information about fat grafting to the breast, please refer to LipoStructure.com.

For information on the consultation, procedure and pricing for Dr. Coleman’s fat grafting to the breast CLICK HERE.

Check out these links more information on fat grafting to the breasts:

And just published…
Fat Injection: From Filling to Regeneration